ICoRSA vice-chair at the International Conference of NGOs 2022

ICoRSA vice-chair at the International Conference of NGOs 2022

ICoRSA vice-Chair Gianna Avellis with the help of G.Dalton arranged two meetings at UNESCO Headquarters in Paris, respectively with Pedro Manuel, and Carl Vannetelbosch, both from UNESCO.

The first meeting with Pedro Manuel, was held on the 13 December at 16.00 in the meeting room 3.002 only the two of us and lasted one hour. He was very acknowledged about ICoRSA, who we are and what we do, then G.Avellis tried only to give him more information by using the flyers on ICoRSA and on the projects RRING, GRRIP and OPUS, and mentioning the other projects RAISE and MUSICA as described in the flyer. He was very happy to receive this information and started explaining to G.Avellis the organisation of UNESCO resources (very few on his comment) in very few personnel in the permanent positions while the large part of personnel is on a temporary position: the aim of UNESCO is to assure to the last type of personnel a more stable position. However, in certain specific cases in UNESCO projects, UNESCO hire consultants only for doing a very specific task with some deliverables/results very well defined for a contract no more than 11 months and 80% of consultants were hired only once. This was the case of Eric Jensen in the SEDA project. 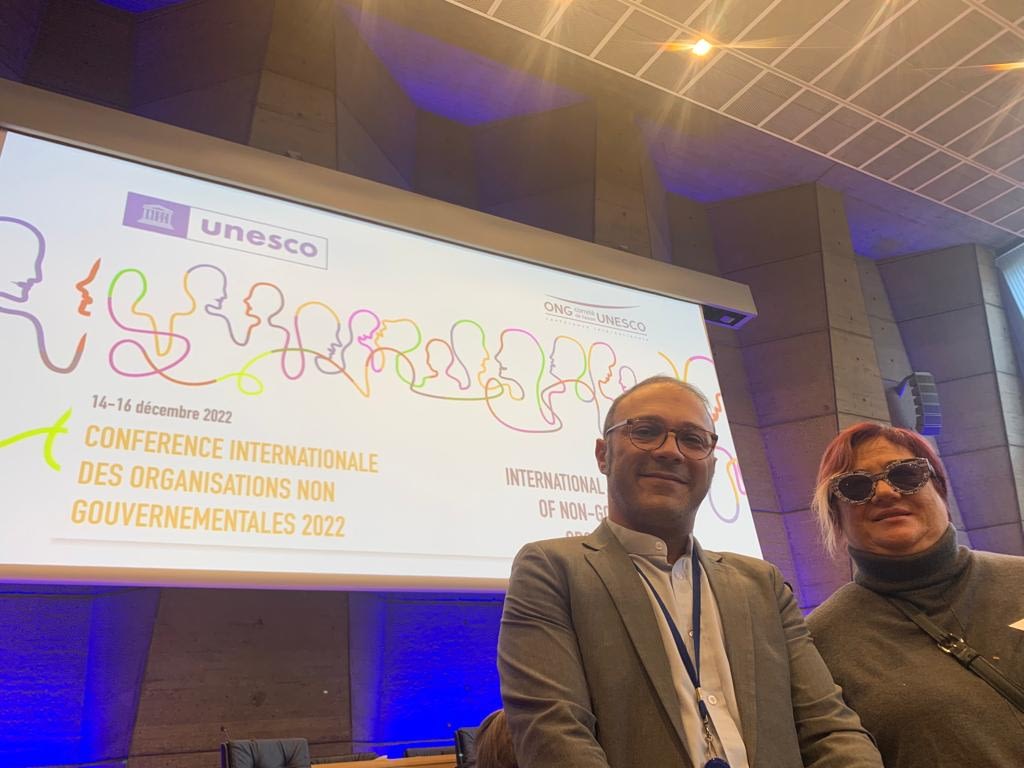 He mentioned the 2017 RSSR (Recommendations of Science and Scientific Researchers) based on the previous Recommendations of 1974, as normative instruments on which Governments reached consensus in some key areas. UNESCO set mechanisms for monitoring the RSSR and the member states of UNESCO have presented a report to UNESCO (only 55 now as mentioned by Carl Vanntelbosch, who was also sceptical about the instrument – a YES/NO survey on the RSSR…he underlined the need to have instead the indicators for evaluating the RSSR and UNESCO is working on that). Up to now 5 countries from Africa have reported on the RSSR, and in general the most involved countries are from Latin America, Africa and Asia.

No decision has been taken on the project SEDA, whether to continue it or not: they will know next year if UNESCO will provide the resources to expand it in a SEDA2 project.

G.Avellis asked how is keen is UNESCO to be involved in a Research Assessment project, and Pedro Manuel answered that UNESCO is very interested in such a project. It can be an international project or an EU project. However, Pedro pointed out that UNESCO do not have many personnel in Europe: it has only one office in Vienna dealing with “Culture” and one in Geneva on “Research Assessment” with coordination in Brussels office.

The meeting with Carl Vanntelbosch was shorter with duration of half an hour, mainly discussing the RSSR Recommendations assessment. He gave to G.Avellis an overview on how UNESCO is proceeding with the assessment of RSSR (a YES/NO questionnaire of which UNESCO is not very satisfied) and how they are going to improve it with indicators. He provided G,Avellis with a paper copy of the RSSR Recommendations in English and French language. He also was very keen to do further projects with ICoRSA on Research Assessment.

The UNESCO Conference on ICNGO2022 (International Conference of NGOs) started on the day after 14 December with mainly the presentation of the work done by the current Chair and board members of NGO-UNESCO liaison Committee in 2022 and will present in the last day 16 Dec. the new Chair and board of ICNGO. The conference continued with the approval of the activity report and the financial report of ICNGO for the 2022.At 14.00 the election process started and ended at 19,00. In the afternoon there was an interesting Thematic session on “Multistakeholders’ approaches to achieve the SDGs: Opportunities and Challenges for NGOs”, with representatives from UN Women Ms Lopa Banerjee, Executive director of Generation Equality and Director of the Civil Society Division of UN Women, as well as a representative of the World Organisation of Scout Movement (WOSM), who gave interesting hints on how youth should be involved as civil society representative of the multistakeholder approach. A debate followed this session with questions on the usefulness of having NGO in the multistakeholder approach in achieving the SDGs. The survey on the implementation of directives concerning UNESCO’s partnership with NGOs was presented by the vice-chair of ICNGO Liaison Committee Ms Victoria Lovelock.

Second day was very useful for the contacts taken at ICNGO. After the Report of the Commission of Election where the new Chairperson of ICNGO was announced following the vote of the day before, the floor was open for Brainstorming on the work programme for 2023-2024. G. Avellis raised in this context the need to have a database of the NGO Thematic interests in order to facilitate networking for future joint projects. We applied for a stand in the NGO Open Space and held our activity presentation to the public, making several contacts, such as:

We have met also Trish Collins, Executive Director at Associated Country Women of the World (ACWW) and discussed opportunities for cooperation. @ItalianRsa pic.twitter.com/UWKzoZQvYK

The third day of the Conference was given the results of the election and the appointed Chair (Mr Nick Newland, ACWW – Associated Country Women of the World) and Liaison Committee of UNESCO NGOs and concludes the conference the recommendations to NGOs to link with their National Commissions of UNESCO of their country for networking and projects. There was an open debate among the NGOs and G.Avellis asked : What for International NGOs such as ICoRSA? Which National Commission should we get in touch? That was considered a good question by the moderator of the debate and the only answer found by him was that we should contact the National Commissions which is much more interested in our projects, depending on the countries involved.